BingoPlus, the first live-streaming bingo in the Philippines, added more life and gaiety to Bacolod’s MassKara Festival, one of the country’s biggest festivals that came back with a vengeance after an absence of two years.

From October 1 to 23, BingoPlus was in the mainstream of the celebrations as a sponsor of the Festival. With the celebration theme of “Balik Yuhum” (comeback), BingoPlus joined hands with the Bacolod Yuhum Foundation to pull out all the stops in staging a memorable and super-fun return to revelry in Bacolod City. 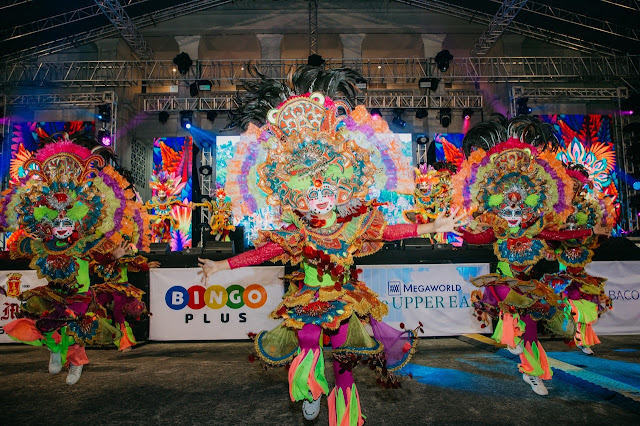 The brand’s presence was felt in significant events such as the Electric MassKara, the MassKara Street Dance & Arena Competition, the Miss Bacolod MassKara beauty pageant, and the Dance Off Competition. The competition, where participants donned colorful costumes and smiling masks while dancing to festive music, was the highlight of the Festival. 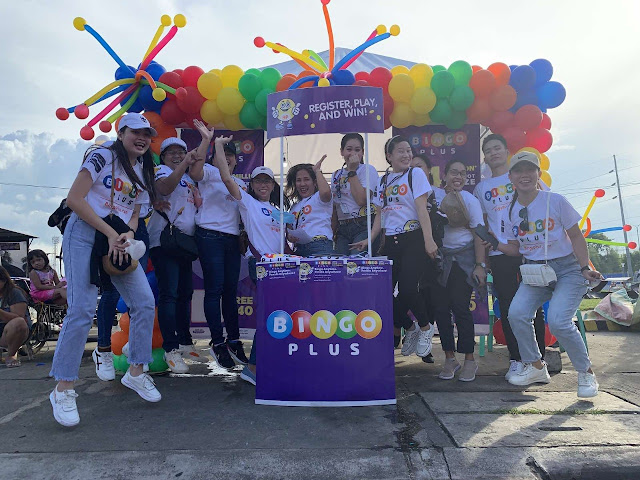 The annual festival, first held in 1980, showcased Bacolodnon’s joyful spirit and creative talents. MassKara made Bacolod the “City of Smiles,” which became a catalyst for the city’s development in tourism, crafts, arts, and services. It eventually became one of the significant annual tourist attractions of the Philippines.

“We see the passion shared by MassKara and BingoPlus in bringing entertainment that gives rewarding experiences and added value to participants and audiences,” said Jasper Vicencio, AB Leisure Exponent Inc. (ABLE) President. “For this reason, we find our support of Masskara as a significant CSR initiative for BingoPlus.”

In September, Bingo Plus held BingoPlus Day, an online celebration for its loyal supporters. Maine Mendoza was introduced as its newest celebrity endorser, who will work alongside its first endorser, the most sought-after host, Luis Manzano. 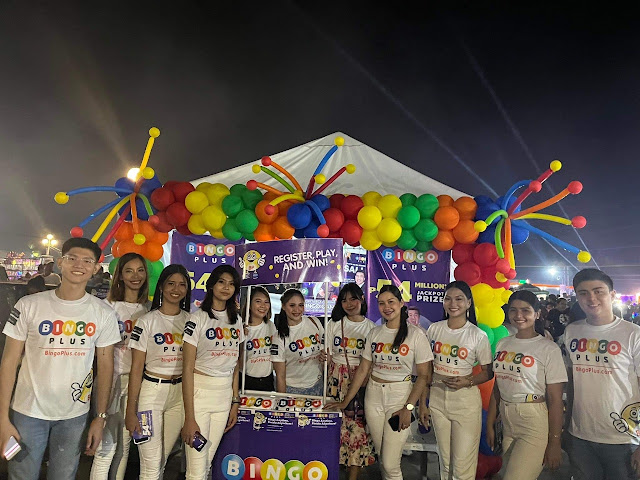 BingoPlus also plans to grant scholarships to lucky dreamers who will be given a chance to take a technical course in one of the schools in Metro Manila.

on October 25, 2022
Email ThisBlogThis!Share to TwitterShare to FacebookShare to Pinterest
Labels: PR and Sponsored