ASUS Republic of Gamers (ROG) Philippines today officially launched the ROG Phone 6 Series at SMX Convention Center, Pasay City. The much-anticipated arrival of the ROG Phone 6 was met with hardcore gamers and tech enthusiasts who were eager to hear more about the local details of the latest version of the king of gaming smartphones. 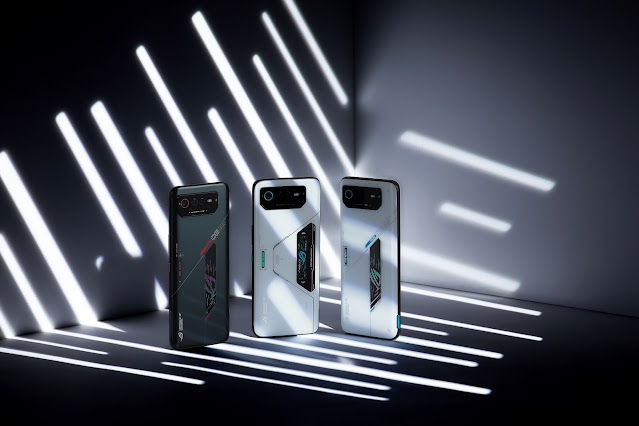 “The latest in or our very well received ROG Phone series is a testament to how we have continued to cater to the fast-growing mobile gaming segment since the very first ROG Phone”. Said George Su, Country Manager of ASUS Philippines. “The new ROG Phone 6 and ROG Phone 6 Pro bring the best for Filipino gamers with better than ever specs, features, and refinements. We are the leader in the high-end mobile gaming segment, and we are very excited to continue our momentum with the better than ever ROG Phone 6 series.”

The ROG Phone 6 series has two models—the ROG Phone 6 and the ROG Phone 6 Pro. These two are unrivaled in power and innovated with all-new cooling capabilities and bonus features for hardcore mobile gamers who need the best tool in their arsenal. 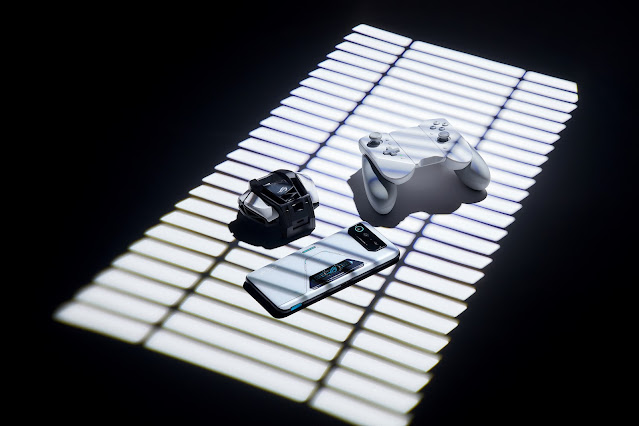 The ROG Phone 6 series starts at PHP 47,995 and is available for pre-order at select participating ASUS/ROG Concept Stores and multi-brand dealer stores with an added Aero Active Cooler 6 worth PHP 4,995 as its pre-order bundle. Head on to this link to check the participating stores and mechanics for pre-order: https://ph.rog.gg/ROG6TheLegendHasEvolved. 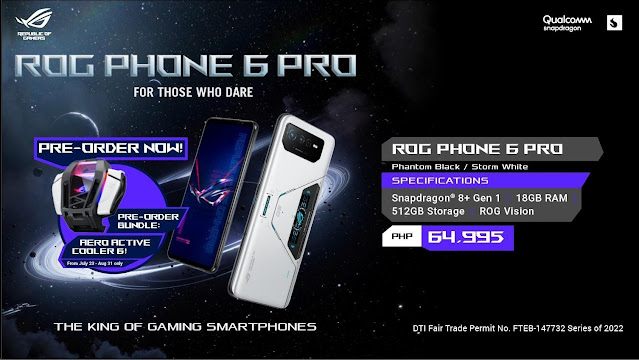 The ROG Phone 6 series will be the first phone arriving in the Philippines powered by the Snapdragon 8+ Gen 1 Mobile Platform – the latest powerhouse in Qualcomm’s arsenal and up to 50% better performance compared to the ROG Phone 5. In addition to up to 18GB of LPPDR5 Ram and 512GB of ultrafast UFS 3.1 storage, the ROG Phone 6 series delivers a reliable and smooth gaming experience like no other. 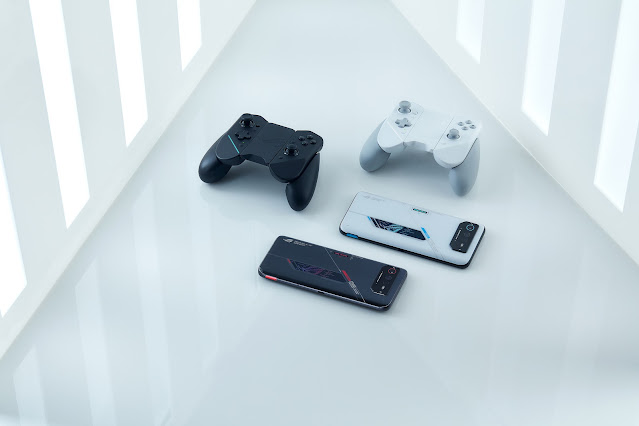 An important aspect of every gaming phone is its cooling system. With the new and improved GameCool 6 cooling system, the ROG Phone 6 includes an advanced 360° CPU cooling technology. With a 30% larger vapor chamber, and 2 much larger graphite sheets cooling the centered-CPU design and increased heat dissipation, the ROG Phone 6 allows users to tweak performance via the Armoury Crate in every game and every scenario.

In addition, mobile gamers will also enjoy the enhanced AirTrigger 6 with new actions such as Dual Action, Press and Lift for FPS Sniping and Gyroscope Aiming.

One of the hallmark features of the ROG Phone series is the speakers and the ROG Phone 6 continues this tradition with its excellent GameFX dual speaker audio system for truly balanced stereo sound effects. This audio system was made in collaboration with one of the pioneers of digital audio Dirac. In addition, it also comes with a 3.5mm headphone jack for audio enthusiasts and for added convenience. The ROG Phone 6 also has Snapdragon Sound technology which ensures super-low latency gaming and lossless music streaming. 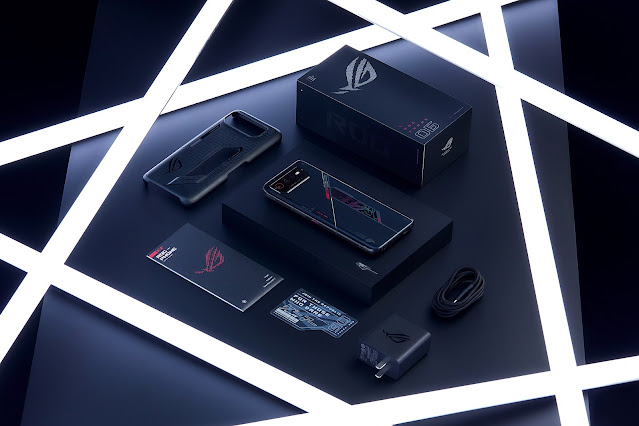 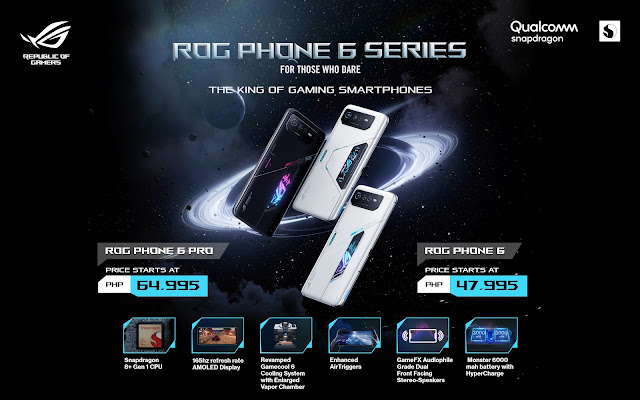 The ROG Kunai 3 gamepad also returns, now with a Moonlight White option allowing mobile gamers to experience console-like gaming on their mobile phone. This flexible gamepad can connect to the phone itself via the special case, or via Bluetooth like other gamepads.

The ROG Phone 6 is now available for pre-order in the Philippines from July 23 to August 31, 2022, with availability starting at the end of August 2022.

on July 24, 2022
Email ThisBlogThis!Share to TwitterShare to FacebookShare to Pinterest
Labels: PR and Sponsored