On the evening of May 25, 2022, SM Cinema premiered Top Gun Maverick at SM City Sta. Mesa’s newly opened Director’s Club with a Fan’s Screening Night was attended by representatives of various media outlets in Metro Manila, and some of this generation’s remarkable social media influencers in Pilot Chezka Carandang and Kim Uy of Support Local MNL PH. 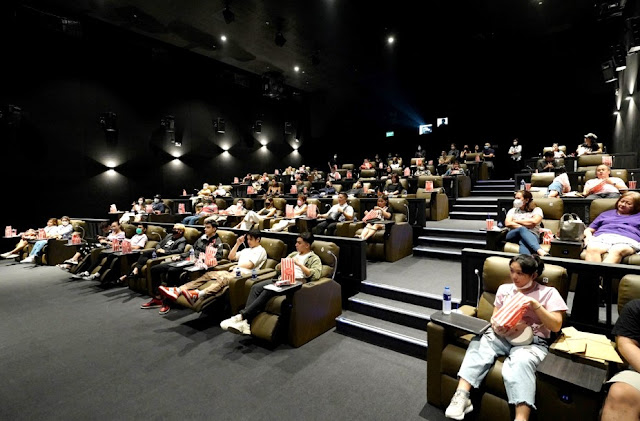 The new Director’s Club at SM Cinema Sta. Mesa officially opened its doors on May 20, 2022, at the 4th Level of SM City Sta. Mesa. The theatre features super-soft, deep-cushioned foam, Opus gliding seats by Ferco, laser projectors for crystal clear images, and Dolby surround sound for rich movie audio. On top of that, a butler service that adds up to the convenience of our movie-goers. 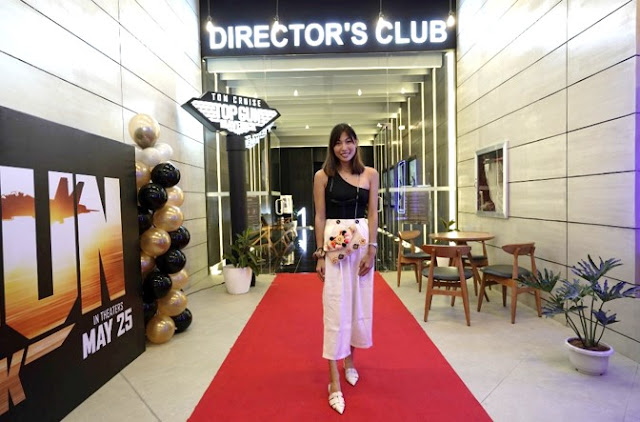 Tickets can be booked with ease online at www.smcinema.com or via walk-in at the SM Cinema Sta. Mesa ticket booth. Block screenings are accommodated as well and can seat up to 40 guests.

on June 02, 2022
Email ThisBlogThis!Share to TwitterShare to FacebookShare to Pinterest
Labels: PR and Sponsored