The definitive destination for real life entertainment, discovery+, gives Filipinos a sweet deal this month with a 7-day free trial available until May 31, 2022. Viewers can dive into an ever-growing library of exclusives, Originals, curated local content and more!

Check out the list below for new discovery+ titles to watch this May. From a high-profile case, a unique dating show to a gripping documentary thriller, there’s something for everyone to stream. 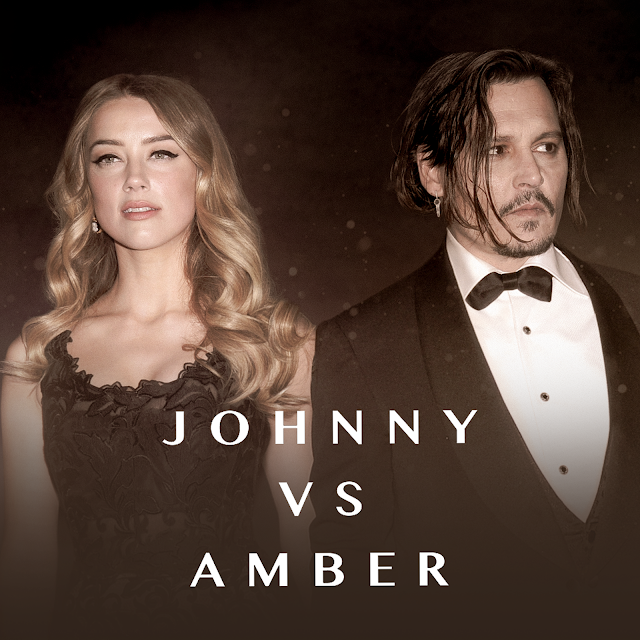 Johnny vs Amber (May 9). Two-part documentary series with explosive evidence, intimate personal archive, and in-depth interviews from both legal teams. Johnny vs. Amber explores the UK High Court libel case and the important and complex issue of domestic abuse. 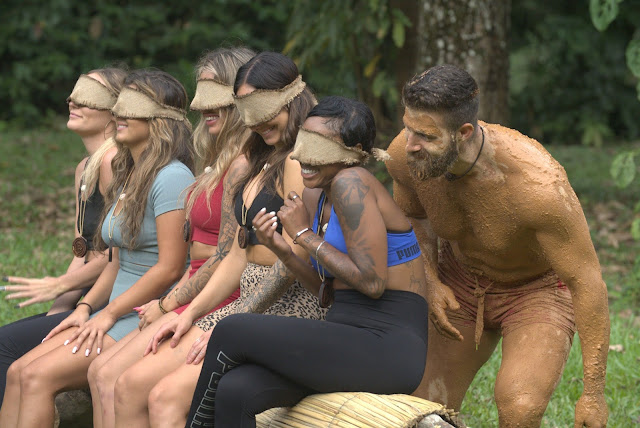 Love in the Jungle (May 8). Is the key to finding true love mating like animals, rather than dating like humans? In a ground-breaking new series that pushes the dating scene into the world of nature, fourteen unlucky-in-love singles are ready to test that theory as they participate in mating rituals pulled straight from the animal kingdom––and do so with little to no verbal communication. For these singles, it’s the chance to unleash their inner animals and hone their natural instincts in the ultimate pursuit of true love.

Ghost Adventures: House Calls (May 19). Paranormal investigators Zak Bagans, Aaron Goodwin, Billy Tolley, and Jay Wasley respond to urgent calls for help from desperate homeowners whose lives have been thrust into turmoil from unexplained activity inside their homes. After hearing each family’s haunted account, Bagans sends the crew on a personal house call to get to the bottom of their paranormal emergency. Conducting a thorough investigation, Bagans shares the team’s findings with each homeowner, offering them much-needed advice and resolution. 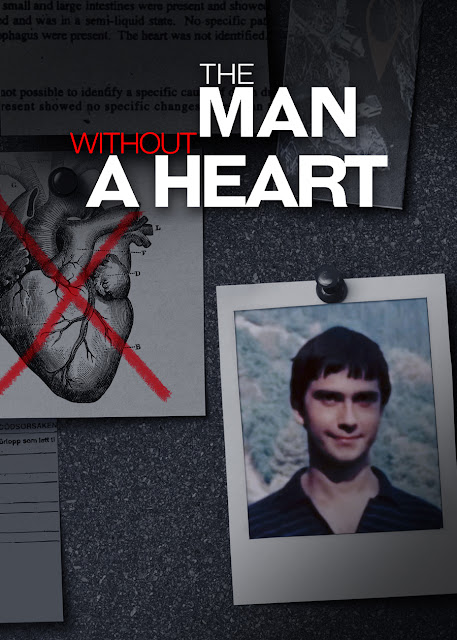 Man Without A Heart. A gripping and disturbing documentary thriller, Man Without a Heart immerses viewers in one of the most enigmatic unsolved cases of the last decade, taking them on a journey through Sweden, Spain, and England to explore the death of a Spanish man disguised as an impossible suicide. It’s the story of a family willing to fight for the truth no matter its consequences and a puzzle of characters who unravel a mysterious story full of surprises. Now available to stream.

All these plus more

The fun doesn’t stop with discovery+ Originals. Fans can also enjoy popular and exciting reality shows such as Unidentified with Demi Lovato and Whitney Houston: As I Am. 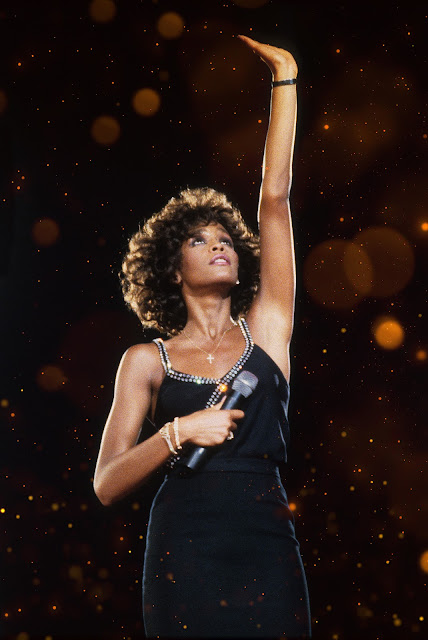 Whitney Houston: As I Am (May 8). Whitney Houston possessed a mezzo-soprano vocal range and was commonly referred to as ‘The Voice’ in reference to her exceptional vocal talent. A voice that only comes around once in a lifetime. Her voice opened doors all over the world for every female artist who came after her.

Her untimely death sent shockwaves around the world. No one could quite believe that America’s sweetheart was gone. She started out as a perfect pop princess and matured into a true soul diva. Whitney’s life was complicated and it ended tragically, but her musical legacy is so much more.

Unidentified with Demi Lovato is an unscripted series that follows Lovato, their skeptical best friend Matthew and their sister Dallas, as they search for the truth about the UFO phenomena. While consulting with leading experts, Demi, Dallas and Matthew will investigate recent eyewitness encounters, uncover secret government reports, and conduct tests at known UFO hot spots. Now available to stream.

No matter one’s interest, there’s sure to be a show for everyone on discovery+.

on May 12, 2022
Email ThisBlogThis!Share to TwitterShare to FacebookShare to Pinterest
Labels: PR and Sponsored