UNIQLO today announces that it will release the Final Fantasy 35th Anniversary UT collection on Friday, May 6, to celebrate the internationally beloved role-playing game series. UTs (UNIQLO T-shirts) offers an array of authentic pop culture and art graphics from around the world that allow wearers to express their individuality. The lineup will feature 16 titles from the series, including the upcoming Final Fantasy XVI. This exclusive UT range will immerse fans in the enduringly fascinating world of the role-playing game franchise. 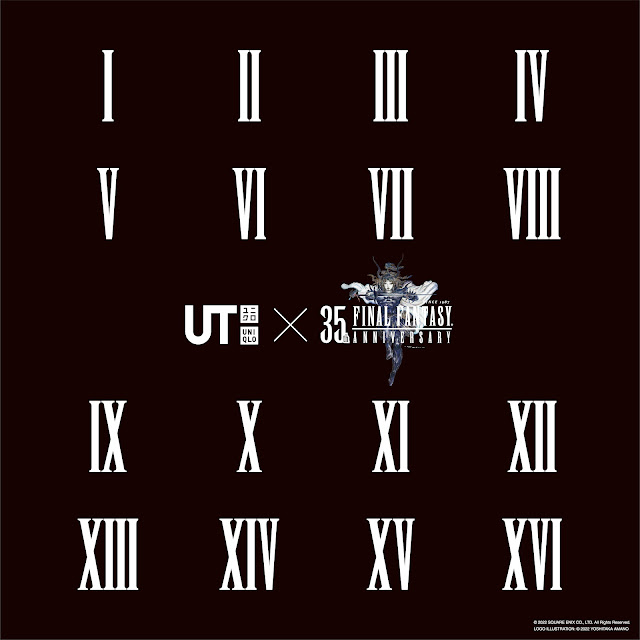 This first UT collaboration collection with Final Fantasy will showcase key scenes, unique characters, and memorable episodes. The collection will include pixel art designs from early in the series, evocative battle scenes, magnificent graphics, and other fan-pleasing details. 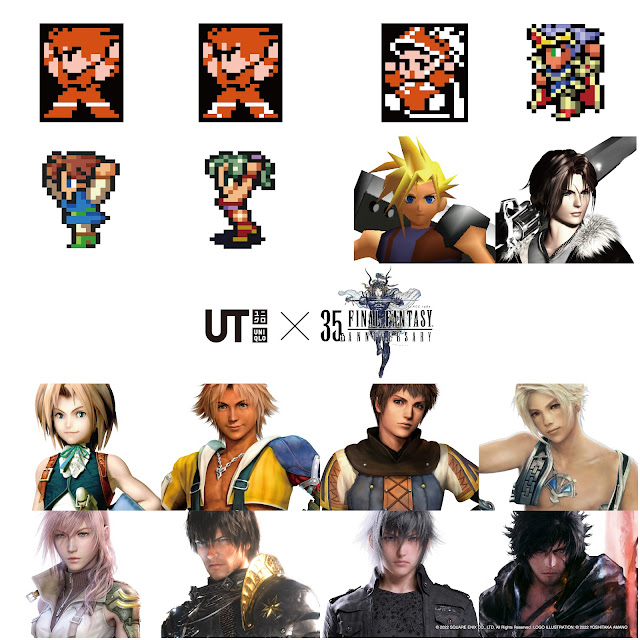 Advanced visual techniques, unique style, and compelling storylines. In 2017, it received Guinness World Records recognition for being the most prolific role-playing game series, having released 87 such titles. Fans everywhere look forward to the release of Final Fantasy XVI.

on April 25, 2022
Email ThisBlogThis!Share to TwitterShare to FacebookShare to Pinterest
Labels: PR and Sponsored