68% of medical doctors in a recent poll said that the Philippine Food and Drug Administration should consider reversing the 20-year-old ban on emergency contraceptive (EC) pills, according to new research.

DKT Philippines Foundation conducted the online survey to collect insights of doctors active in family planning, as health experts fret that the country’s rate of adolescent pregnancy is bouncing back to high levels after COVID lockdowns caused them to decline temporarily. 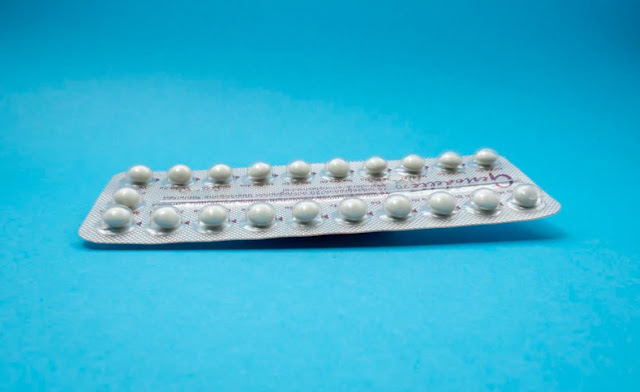 In a parallel study of young, unmarried Filipinas, 73% of the respondents said they would be interested in using the so-called ‘morning-after pill’ as contraception if it became available. A leading global research agency conducted the latter study, interviewing 500 respondents across the country.

Last June, President Rodrigo Duterte issued an Executive Order declaring prevention of teenage pregnancies a “national priority,” calling on all government departments to identify measures to combat the problem, which affected as many as 6% of Filipinas under 18 prior to the pandemic.

“The EC pill is a readily available solution that’s safe, effective, and widely used worldwide,” said Foundation Chairman, Hyam Bolande. “Usage studies overseas have shown that young women and girls, in particular, favor this contraceptive method,” he continued, adding that the product has a 37-year record of safety and is sold in 147 countries including the Philippines’ neighbors.

The rate of teen pregnancy in the Philippines had persistently been among the highest in ASEAN leading up to 2019, with Filipina girls having 495 births per day on average. According to the latest available data from the Commission on Population and Development, COVID lockdowns caused the figure to dip by 13% in the following year, but public-health experts warned that that effect will not last.

“It’s already coming back because the root causes of the problem were never addressed,” said Dr. Mario Festin, a family planning specialist from the University of the Philippines College of Medicine. “We just had a respite in 2020 because the quarantines kept teenagers at home.”

An EC pill, Postinor, had previously been approved for importation and sale in the Philippines until the Bureau of Food and Drugs declared the pill an “abortifacient” in 2001, resulting to revoking the registration and effectively banning the category.

In the 20 years since, however, a consensus of the scientific community and the World Health Organization has rejected any linkage of EC pills to abortion. Published WHO guidelines flatly state that the drug cannot end a pregnancy but can only prevent one by stopping or delaying the release of eggs from a woman’s ovaries.

“Our findings show that the Philippines’ own physicians agree by more than a two-thirds majority, particularly those active in reproductive health care,” said DKT’s Mr. Bolande. In DKT’s online survey, only 3% of doctors said they believed EC pills to be a form of abortion and cited this as a reason not to prescribe them.

In total, 68% said FDA should reconsider its position, while just 10% were opposed, and 22% said they were undecided.

The accompanying scientific survey of unmarried Filipinas aged 18-29 who are sexually active suggested that legal EC would be affordable to women of that age group. When asked how much they would be willing to pay for one dose, respondents gave an average cost of 85 pesos. According to DKT International, EC pills sell in drugstores for less than the said amount in Vietnam, Thailand, Cambodia, and Myanmar. In Indonesia, the average price is roughly 2 US dollars.

Depending on the type, EC pills can prevent pregnancy for up to 72-120 hours after unprotected intercourse. The closer the EC pills are taken to the time of intercourse, the greater the chance of preventing pregnancy.

People confuse EC with abortion because the pills are used after intercourse. Of the 500 women surveyed, a 54% majority cited the false belief that the start of pregnancy (conception) happens during or immediately after unprotected intercourse. Only 36% correctly answered that conception in humans usually occurs 5-10 days after sex, giving an EC dose enough time to prevent pregnancy.

At the start of the survey, only 1 in 4 of the respondents was aware that it is possible to prevent pregnancy by taking contraceptive pills after unprotected intercourse.

However, the WHO recommends purpose-made EC pills, because Yuzpe Method causes more severe side effects including nausea and vomiting. EC pills are also more effective at preventing pregnancy than Yuzpe Method, according to an analysis of published research by Cochrane Database of Systematic Reviews.

Of the unmarried Filipinas surveyed, some 68% said they had engaged in unprotected sex before, and the same proportion said they had experienced “pregnancy scares” in the past.

on March 23, 2022
Email ThisBlogThis!Share to TwitterShare to FacebookShare to Pinterest
Labels: PR and Sponsored