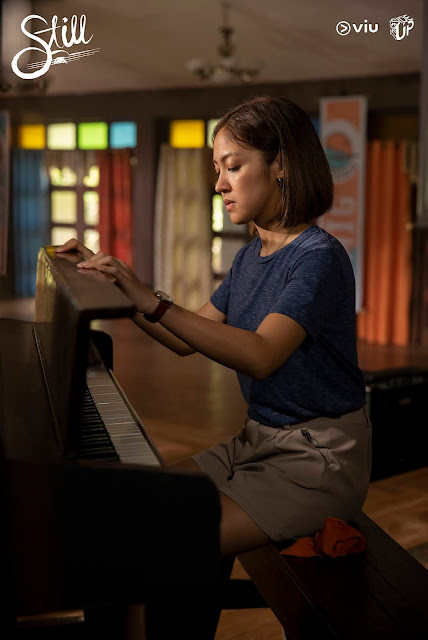 Ms. Arianne Kader-Cu, Country Head of Viu Philippines, said, “We are extremely honored and thrilled to be working with such a talented team that has produced a musical we hope impresses the world over. The story itself is relevant and we believe that STILL will resonate with all of us who have gone through this pandemic. We can’t wait for our Viu-ers to have access to STILL and get to know and love the characters, be hooked on the storyline, and sing their hearts out to the beautiful original soundtrack featured in the program.”

The eight-episode series follows the story of talented upcoming artists participating in Daloy Himig, a music camp that abruptly ends when the pandemic hits. With quarantine protocols placed around the country, the campers are left stuck in Balay, with only their music and each other to keep them company.

Leading the campers are estranged best friends Laura, always the relentless dreamer who fights for herself, for the people she loves and for the limelight (played by Julie Anne San Jose, Asia’s limitless star), and Sab, the voiceless writer who wants to follow her dreams but can’t (played by Gab Pangilinan, Philippine theater princess). The two instantly become friends with veteran camper Iggy (Mike Shimamoto), always ‘the happy pill’ Tugs (Abe Autea), and tired-but-still-a-fighter Leigh (Lance Reblando). Along with their mentors, Nikolas (Christian Bautista, Asia’s romantic balladeer) and Annette (Bituin Escalante, veteran stage and concert singer), the campers’ lives and stories intertwine through powerful and poignant music. Through song and stage, they hope and rage to prove to the world that they still have a voice – that they still matter. 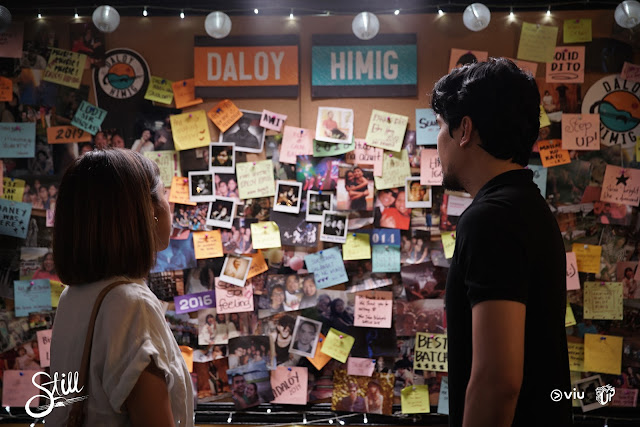 STILL is available now on Ticket2Me. New episodes will be added every week and can be viewed multiple times within a 32-hour window. For a special rate of P599, Viu-ers can avail of an Exclusive Viu Package (a free six-month Viu Premium subscription plus a free digital STILL chord book) with early access per STILL episode. Meanwhile, Viu subscribers can start streaming STILL on their devices on November 26, 2021.

Filipinos can also listen to the show’s 13 original songs performed by the country’s best talents via Spotify, Apple Music, Deezer and Tidal.