Meet Evelyn Chua-Ng, the Woman Leading P&G’s Equality and Inclusion in the Workplace

Shifting a company’s gender ratio to be more balanced, and enabling capable women to assume leadership positions, are two of the most relevant imperatives in modern workplaces. To both ends, Procter & Gamble has made great strides, breaking out of traditional workplace cultures that tend to inhibit an employee’s full potential.

P&G Philippines shares how it has a 50-50 gender balance in all management levels, proving that in P&G, a successful career path is possible for anyone. 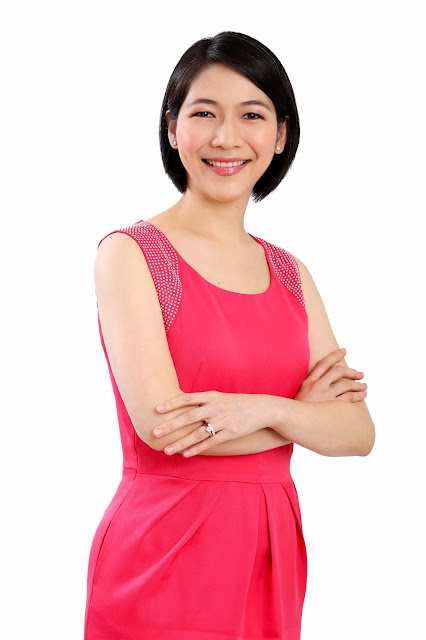 The multinational consumer goods corporation is committed to doing, even more, shares its Equality and Inclusion (E&I) Corporate Sponsor, Evelyn Chua-Ng. A P&G veteran for 20 years, Chua-Ng started in the Philippines in 2001 and assumed international roles across 3 countries in Asia.  One such role was Finance Manager for P&G Greater China’s Baby Care, Oral Care, Skincare & Cosmetics sector.  She has gone on to be Chief Financial Officer for P&G Philippines, after which in 2016, she became Vice President of P&G Asia Pacific Tax Operations and Comptroller for expansive Asia, Middle East, Africa region in 2019. She is the highest-ranking Filipino woman in P&G Philippines. She concurrently leads P&G Philippines’ Equality & Inclusion council, the team tasked to nurture an equal and inclusive workplace for employees where performance, skills, and talent are the basis for advancement — not gender or sexual orientation.

“I’m privileged to work in a company where senior leaders truly live and breathe an inclusive culture. This is a big enabler as it levels the playing field for everyone. Working with the P&G local office and other regional headquarters throughout my career, I never felt like I was not listened to or my ideas were dismissed because of my gender,” said Chua-Ng. She also mentioned how important it is that her husband has been a big supporter of her career goals and an involved father to their four girls.

Early on in her career at P&G, she realized that her biggest personal challenges are often self-imposed, allowing cultural and social expectations on women and mothers to get the best of her. Thankfully, the strong P&G equality and inclusion initiatives helped her understand and overcome these unconscious biases and self-limiting beliefs.  As an example, Chua-Ng was a vocal senior leader advocate for providing well-appointed breastfeeding rooms in their offices to enable P&G mothers to fulfill their parenting duties easily even while at work. 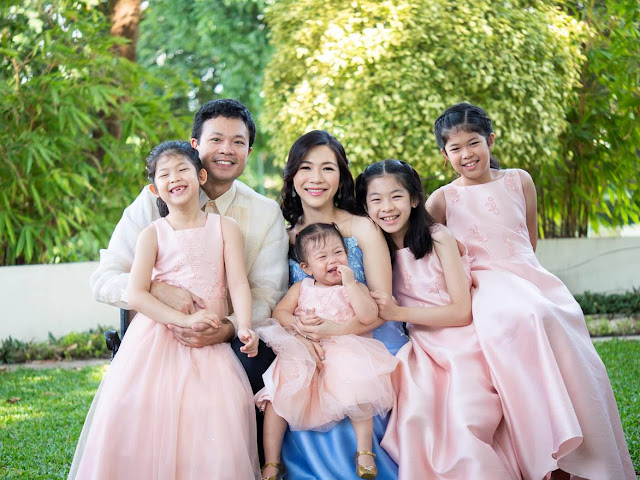 As the E&I Sponsor, Chua-Ng’s vision is to drive and maintain a strong culture of inclusion in P&G Philippines, where everybody can bring their full selves to work every day. She plans on being a strong mentor and advocates for deserving individuals,  citing how strong male and female senior leaders mentored and inspired her to courageously step out of her comfort zone and challenge biases.

The company’s E&I efforts are expansive, covering areas such as company policies, programs, and practices.  This year, P&G launched its Share the Care policy, which expands its paid parental leave policy to a minimum standard of 8 weeks for all P&G parents, not just birthing mothers. This goes beyond the government-mandated 7 paternity leave days and gives dads an extra seven weeks to share in the caregiving of new children.

“P&G has a role to play as thought-leaders in this space. Equality and inclusion is not a new initiative or buzzword in P&G because this has been an integral business strategy of ours for many years. Recently, we have seen the power of leveraging the reach of our brands as a force for good in sparking conversations that tackle bias in society,” added Chua-Ng.

To learn more about P&G’s Equality and Inclusion, visit: https://us.pg.com/equality-and-inclusion/