How does one celebrate her 93rd birthday in this time of pandemic? 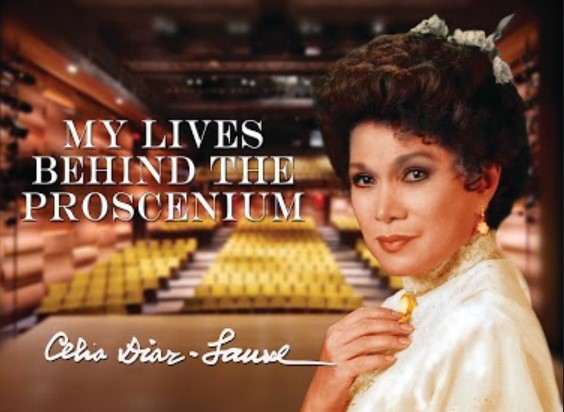 CELIA DIAZ LAUREL - Mother, wife, philanthropist, writer, painter, thespian, theater production, and costume designer is all set to launch her latest coffee table book aptly titled ‘MY LIVES BEHIND THE PROSCENIUM’ on May 29 via Facebook Live.

The book is dedicated to the following women and men whose encouragement and confidence helped her become an actress namely: Mother IMMACULADA  (Assumption Convent); WILFRIDO MA. GUERRERO (UP Dramatic Club, University of the Philippines); SONIA RIFKIN and DOÑA TRINING LEGARDA (Manila Community Players); JAMES B. REUTER S.J. (Ave Maria Players and The Cathedral Players); CONSTANCE WELCH (Drama Department, Yale University); BEHN CERVANTES (who persisted in urging her to write this book about her life in the theatre); and husband SALVADOR ‘DOY’ LAUREL, who understood her calling and allowed her to grow not only as an actress but as a person. 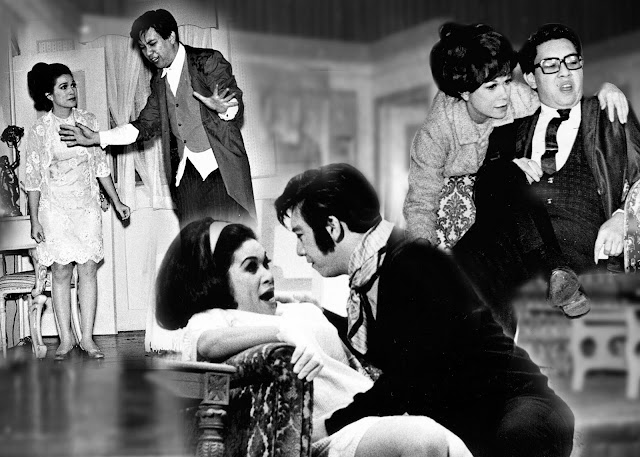 The book chronicles the life that Celia Diaz Laurel led with chapter titles: Stage-struck at Five, Wartime Years, Dramatic UP Days, Yale Years, Back to the Stage at Repertory Philippines.

“Celia has written an entertaining story about her theatrical life in a straightforward, simple, style that not only will give the curious reader an insight into her life and the social milieu of her time but is a historical narrative of the early years of Manila theatre and the personalities who were part of it. She writes about her early personal life as the background for the successful career she carved out for herself—not only as an actress but as a set and costume designer,” wrote Joy Virata in the foreword of the book.

Celia Diaz Laurel shares her insights about her book. “To become a painter one needs a medium such as charcoal, pastels, watercolor, oils, or acrylic. Armed with an instrument such as a brush, a palette knife, or even your fingers to apply the medium on any surface you choose, you are free to paint anywhere you please - indoors or outdoors.

But to become an actor one needs a good script, a director, actors to work with, a producer, a stage, lights, and most of all---an audience.

Not too many realize that the positive energy from an audience is an essential ingredient that makes, or un-makes, a show.

To win an audience everything behind the proscenium must transport the audience to another world - the imaginary world - that becomes alive and real on that stage when the lights go on.

The scenery is the audience’s first contact with the imaginary world. A perfect set establishes the mood, the time, and the place of the scene that unfolds. Unless one has all the above elements, the desire to become an actor will remain an unfulfilled dream and your promising talent may just dissipate before an opportunity comes for you to be recognized. Your passion for the theater may, like dewdrops, drop into the sea of frustration – unfulfilled.

I felt I most likely would become that dewdrop since I was painfully shy. Who could have caused opportunities to come my way?  Not once did I audition for a role during my forty years behind the proscenium. My more than a hundred roles were blessings from above!

Living more than a hundred lives behind the proscenium made me understand the human heart. From my first role to my last – I offered each performance as a sign of my gratitude to my Heavenly Producer.”