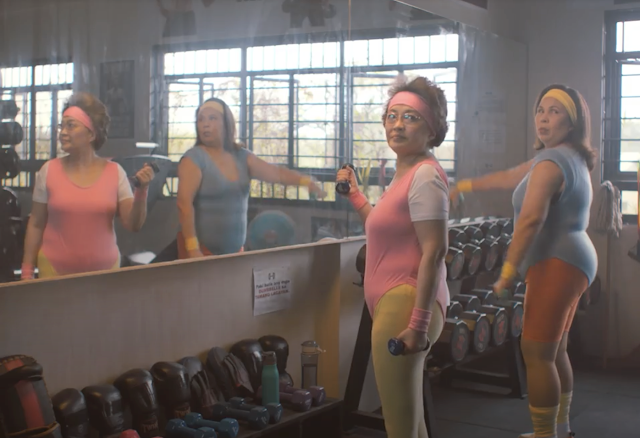 The video starts with two middle-aged women working out in a local gym. A man notices them, and starts to “tita shame” the ladies. Tita Julie comes in and stops him, saving the ladies from the tita shamer.

What happened next made netizens laugh! They even shared their funny reactions to the film, and supported Julie’s in its #StopTitaShaming campaign. Here are some of their comments:

“I love how commercials evolved from time to time. This might be disturbing yet a new taste for people.” 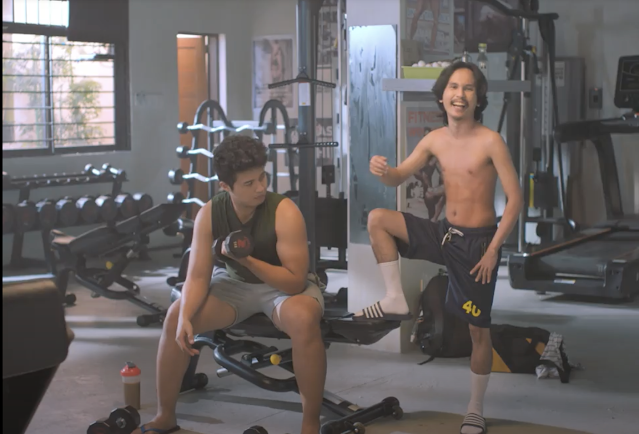 Here’s the film, if you haven’t watched it yet: https://fb.watch/4GNyy_sm-e/

“When you say ‘Tita,’ it doesn't automatically mean you’re talking about women who are stuffy and formal. Titas can be cool and very dynamic,” said Marc San Juan, National Marketing Head of Julie’s Bakeshop. “Our founder, Mrs. Julie Gandionco, was already in her 50s when she decided to start her own bakeshop.  Now it’s grown to a network of more than 450 stores all over the Philippines,” he added.

“We at Julie's are proud and humbled to continue serving our customers amidst all the challenges we’ve experienced.  Our 40th year is a testament that as long as we continue to grow and delight our customers, we will succeed. It’s our mission to continuously feed every Filipino neighborhood, not only with its favorite breads, but with opportunities as well,” said San Juan. 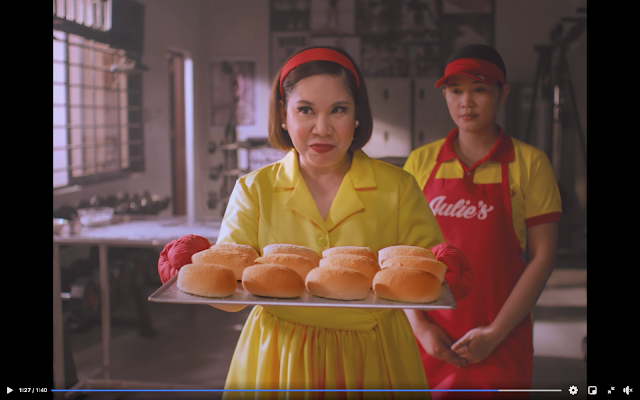 Julie’s Bakeshop has been baking Filipinos their favorite bread since 1981. Originally hailing from Mandaue City, Cebu, there are now over 487 Julie’s Bakeshops across the nation.  Considered the biggest bakery network in the Philippines, Julie’s has shared its success with many Filipinos looking for an opportunity to earn, thanks to its continuous franchising efforts.

Visit Julie’s Bakeshop Facebook page @JuliesBakeshop to have your favorite bread delivered now. You may also follow them for exciting discounts.

The agency behind the hilarious spot is GIGIL.

on April 06, 2021
Email ThisBlogThis!Share to TwitterShare to FacebookShare to Pinterest
Labels: PR and Sponsored