Datu Puti just kicked off 2021 by making history in setting a new Guinness World Records™ title for the most people dipping food into vinegar online simultaneously. 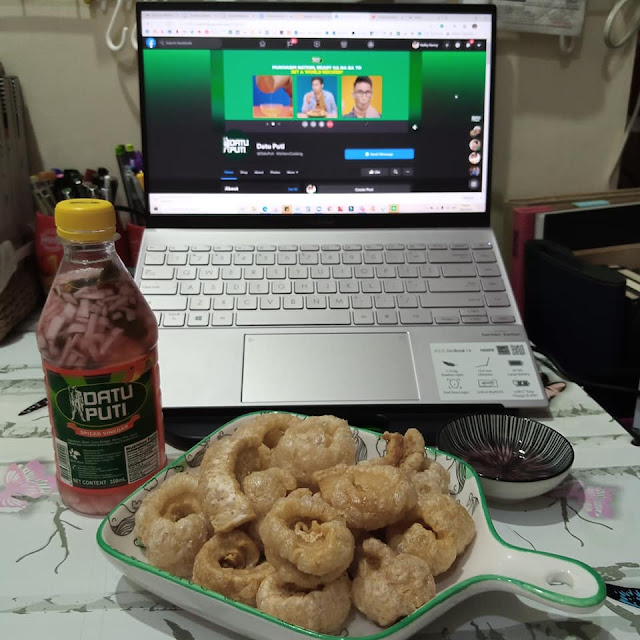 The breakout rooms ensured that Guinness World Records™ official adjudicator Brian Sobel, who joined the call all the way from Australia, and six other independent witnesses were able to monitor and check if all the guidelines of the attempt were followed.

At the sound of the Sawsaw Signal, all Ka-Datus and Sukambassadors simultaneously showed their best “Sawsaw-Tikim-Mukhasim” move on camera. Participants simultaneously dipped their choice of food into their favorite Datu Puti Vinegar before tasting its naturally fermented goodness that brings out the best Mukhasim reaction. 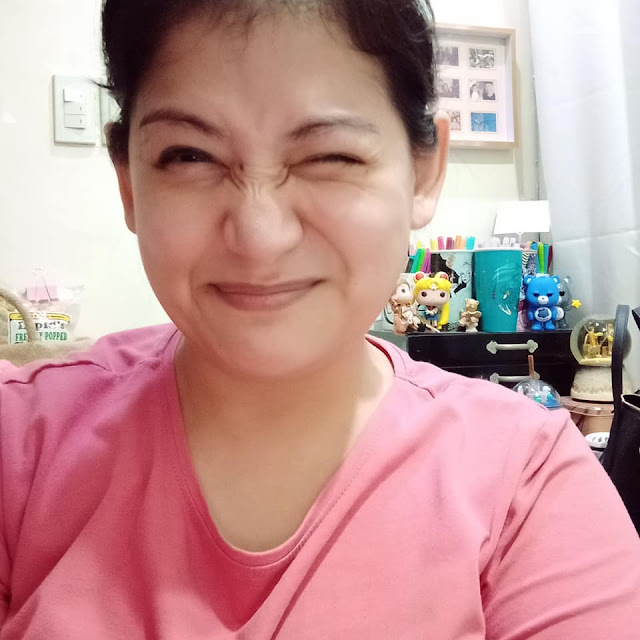 Guinness World Records™ adjudicator Brian Sobel congratulated all Ka-Datus for participating in the historic event, which was also witnessed live by thousands of viewers through the Datu Puti Facebook Page. 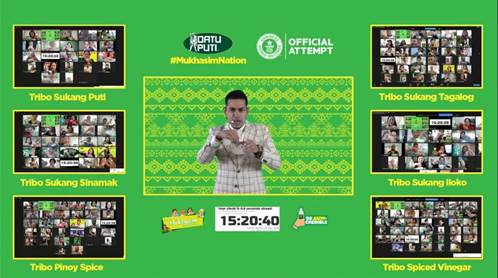 “After a thorough review of all the footage from the Datu Puti Mukhasim Nation World Record Day, which took place on January 24, I am very happy and proud to announce that you have managed to set a new Guinness World Records™ title of the most people dipping food into vinegar online simultaneously. I congratulate Datu Puti and all the Ka-Datus for this ‘officially amazing’ feat. I hope that this new record will not only make Datu Puti and the Ka-Datu’s proud of their achievement, but also help inspire more people in your country and all over the world to explore their own limitless possibilities.” said Sobel.

Not only is this feat remarkable for gathering a large number of participants online, but also because of its symbolism. At a time when we are unable to gather physically, the Filipino resilience shines through by finding ways and means to celebrate as a community, even at a distance.

“Datu Puti’s new Guinness World Records achievement is more than just a show of power or capacity to gather the most people dipping food into vinegar online. It is a representation of how we Filipinos are able to come together to find joy at a time of despair,” said Nutriasia COO and President Ms. Angie Flaminiano.

on January 29, 2021
Email ThisBlogThis!Share to TwitterShare to FacebookShare to Pinterest
Labels: PR and Sponsored