Just listened to the new song from Britney Spears and the Backstreet Boys and I gotta say that I love the beat! It's a reminder of previous hits by Britney and the BSB but it's catchy enough to get the attention of today's youth.

Dang, I feel old all of a sudden but then again, Britney and the Backstreet Boys were part of my teenage years 25 years ago. Hahaha. 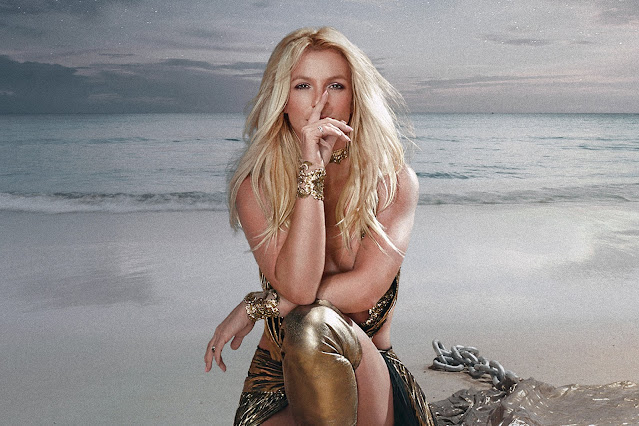 Britney Spears and Backstreet Boys surprised music fans all over the world with the release of their collaborative track “Matches”—out today via RCA Records. The Ian Kirkpatrick and Michael Wise-produced track is featured on the new edition of Britney’s 2016 album, Glory, along with recently released songs “Swimming In The Stars” and “Mood Ring (By Demand).”

Backed with infectious, clubby beats and intricate production details, “Matches” sounds prime for top 40 radio and streaming dominance. The song is featured in various New Music Friday playlists across the globe, including the Philippines—one of its formidable markets. The song is currently at No. 2 on iTunes Philippines, while the deluxe edition of the album that it’s part of, has peaked at No. 1 a few hours after the track’s release.

Just last week, “Swimming In The Stars” was released along with the new limited-edition deluxe vinyl of Glory.

on December 12, 2020
Email ThisBlogThis!Share to TwitterShare to FacebookShare to Pinterest
Labels: PR and Sponsored