Xiaomi is the No.1 best-selling smartphone brand in the Philippines during the 11.11 online campaign on Lazada and Shopee

Xiaomi, global technology leader, ranked as the number one best-selling smartphone brand in the Philippines during the 11.11 online campaign on leading e-commerce platforms: Lazada and Shopee. 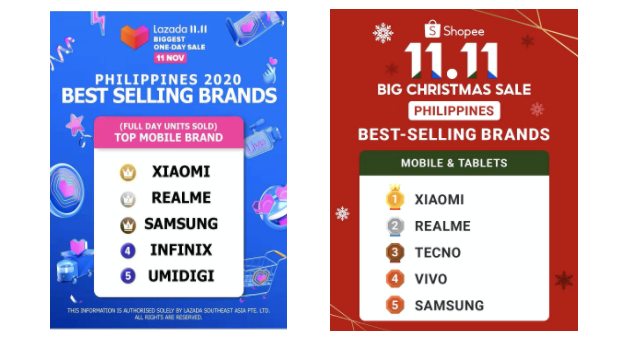 The 11.11 campaign has set new records for Xiaomi smartphones. Besides being the no.1 best-selling smartphone brand, the recently launched Mi 10T Pro by Xiaomi has continued to gain its popularity and over 1,700 units were sold within 1 day while POCO X3 NFC smartphones were sold out within 10 minutes. 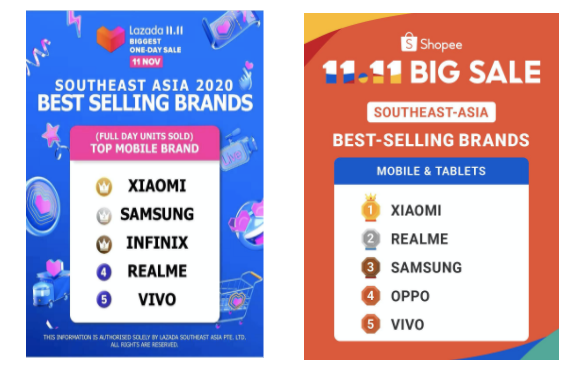 Following the 9.9. the campaign this year, Xiaomi has continued to top the list as the best-selling smartphone brand in Southeast Asia on Lazada and Shopee during the 11.11 online campaign.