Eduard Folayang of Team Lakay back on ONE: INSIDE THE MATRIX

The largest global sports media property in Asian history, ONE Championship™ (ONE), today announced ONE: INSIDE THE MATRIX, which will be broadcast live on Friday, 30 October, from the Singapore Indoor Stadium. This comes after the successful conclusion of ONE’s first pilot production on 9 October where safe management measures were adhered to. ONE: INSIDE THE MATRIX will feature four World Title bouts and a total of six exciting world-class match-ups.

This event continues ONE’s partnership with the Singapore government to pilot the return of international sports productions, scheduled to take place since the country’s implementation of Covid-19 related measures earlier this year. All bouts will take place audience-free and behind closed doors at the Singapore Indoor Stadium, with only athletes, officials, and crew onsite.

In line with Singapore’s approach to resuming activities in a calibrated and safe manner, ONE: INSIDE THE MATRIX will implement all necessary measures to ensure the safety of its athletes, officials, and crew. 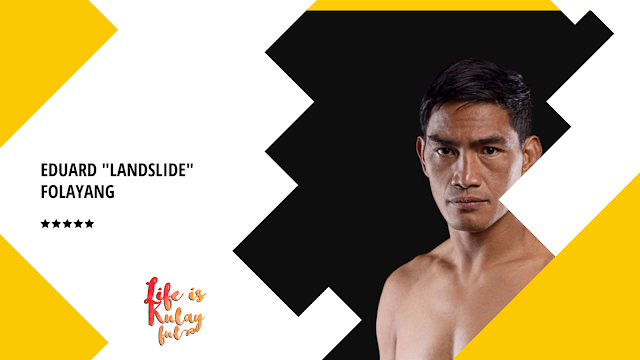 In the main event, ONE Middleweight and Light Heavyweight World Champion “The Burmese Python” Aung La N Sang of Myanmar will defend his middleweight belt against undefeated top contender Reinier “The Dutch Knight” de Ridder of The Netherlands.

Reigning ONE Lightweight World Champion Christian “The Warrior” Lee of Singapore will make the first defense of his World Title against undefeated top lightweight contender Iuri Lapicus of Moldova.

The final World Championship showdown will feature reigning ONE Women’s Strawweight World Champion “The Panda” Xiong Jin Nan of China, who will make her return to the ONE Circle to take on former ONE World Title Challenger, Tiffany “No Chill” Teo of Singapore, in what is a highly-anticipated rematch.

Three-time former ONE Lightweight World Champion Eduard “Landslide” Folayang of the Philippines will step back inside the ONE Circle to face Australia’s Antonio “The Spartan” Caruso.

All the action can be enjoyed on ONE Championship’s official ONE Super App, ONE’s social media channels, locally in Singapore on MediaCorp’s Channel 5 and meWATCH app, as well as globally across ONE Championship’s broadcast and digital media partners’ properties.