Jose Victor Paterno, PSC President and CEO, said, “We recognized immediately that the country’s (and the world’s) battle with Covid-19 would be long and painful, so the first thing we did was request our bankers for an increase in our credit lines.  Thankfully, they responded quickly and generously, and our next focus became how to deploy this access to capital strategically during the pandemic. The PSP is one such example.” 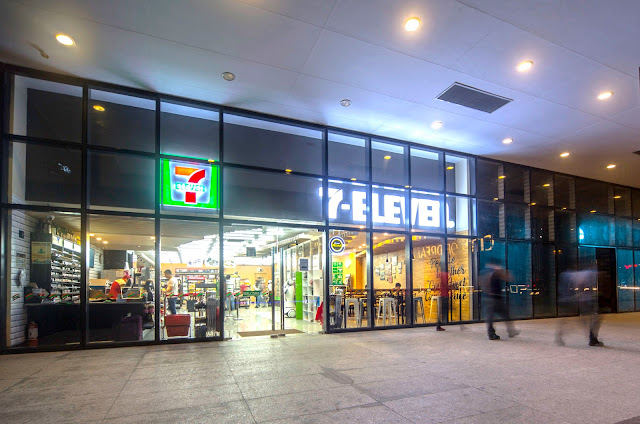 Paterno added, “We remain highly confident in the worst case that we will get to the other side of this not just intact, but stronger.   Aside from our resilient and innovative culture, we can also count on continuing access to debt and capital markets.  Others in our ecosystem are not so fortunate, so in the spirit of bayanihan, we need to do our part to get them through this storm.

But don’t get me wrong, we are in the same boat as our franchisees with regard to profitability challenges -- just because you can borrow doesn’t mean you’ll make money, just that you’ll survive for longer until you do.  You’ll see when we release our Q2 numbers how profits will be extremely challenging for the foreseeable future.  We are cutting costs across the board, including forced leaves, retrenchments, and a freeze on hiring, salary increases, and store openings.”

Paterno is also calling on landlords to share the pain. “Most of our 1,000+ franchisees have to pay rent, and we are doing our part to ensure they survive.  We are now asking our landlords to do theirs, because if they do not, the franchisee will have to close the store, as will we for our corporate-run stores.  We have a very long list of unprofitable stores right now, and we expect the situation to continue until December at the very least.  If and when that happens, expect that space to be vacant for a very long time -- we were going to build 400 new stores this year, but have frozen expansion for the foreseeable future.  I believe other chains are in a similar situation.”

According to the contract addendum for the PSP, it was designed so that franchisees would not be out of pocket on a monthly basis, allowing them to draw down on the program’s credit line as needed.  If and when the franchisee’s situation improves, he or she commits to paying down the credit line monthly, at zero interest.  Should he or she choose to no longer continue as a franchisee, all outstanding balances from the PSP will be forgiven.

Waldo Abad Santos, Co-Chairperson of the PSC Franchise Advisory Council, said, “Franchisees proudly share the 7-Eleven culture of service in times of crisis, such as typhoons and other natural disasters.  But this is no calamity that lasts a week, and many of us were worried where we’d find capital to continue to serve when we were losing so much.  Nobody wants to lend it seems, so we are grateful the PSP was launched to enable us to continue serving our communities.  When all this is over, PSC’s concrete commitment to long-term partnership is something we franchisees will never forget -- I personally don’t know of any other franchisor supporting its franchisees to this extent.”

When asked why 711M pesos, Paterno said, “Well, we’re prepared to commit around that amount for now, so might as well pick a lucky number so that all this ends quicker than we expect.”