A multi-disciplinary team from De La Salle University recently developed a mobile application and an online site that offer the first Hanunoo Mangyan dictionary in the country.

The e-dictionary, which has almost a thousand words, is the product of the collaborative research entitled, “Language Preservation and Documentation of Hanunoo: Saving the Mangyan Culture,” conducted by faculty members from the Department of English and Applied Linguistics, College of Computer Studies, and Behavioral Sciences Department. 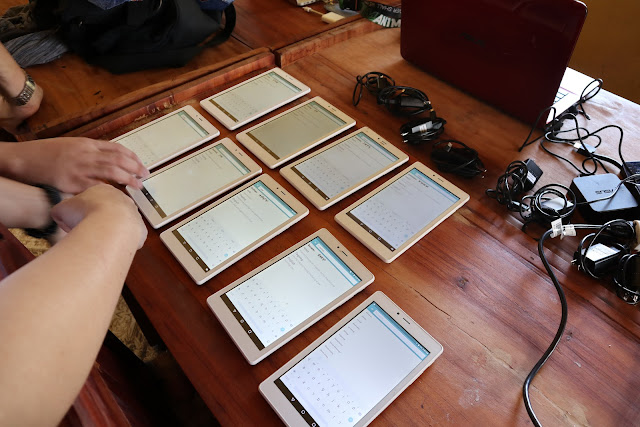 Hanunoo is one of the languages of the Mangyan population in the country. The Mangyans are composed of the Alangan, Bangon, Buhid, Hanunoo, Iraya, Ratagnon, Tadyawan, and Tawbuid tribes.

The research initiative addresses the call made by then-Secretary of the Department of Education Br. Armin Luistro FSC for higher education institutions to adopt one indigenous Philippine language for its preservation and revitalization during the National Language Summit held at DLSU in April 2016. 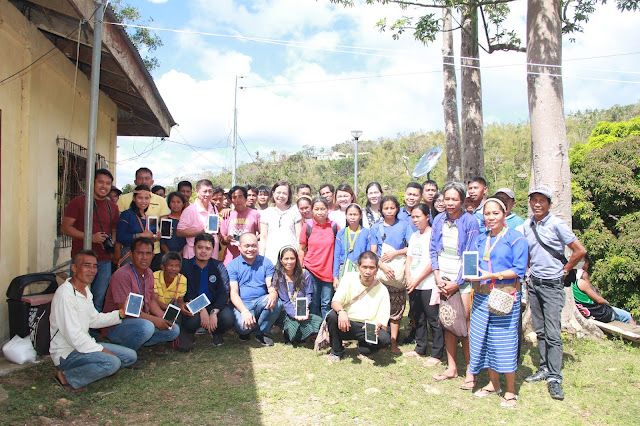 The research, which was funded by the Department of Science and Technology-National Research Council of the Philippines, aims to promote and preserve the language and to add impetus to future collaborative work with the speech community.

In the future, the team would also like to develop similar dictionaries for the other Mangyan languages.