Finally, the South has their very own ROG store and it's located right in the heart of Mall of Asia. 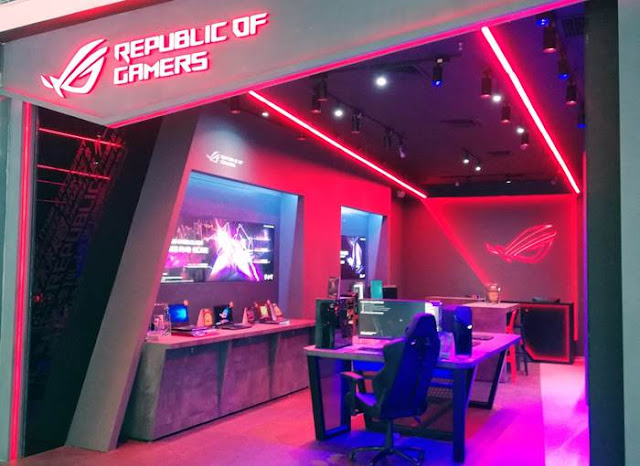 With its opening, ROG strengthens its forts in south Metro Manila and ensures that end users who visit the store get nothing but the best gaming experiences. 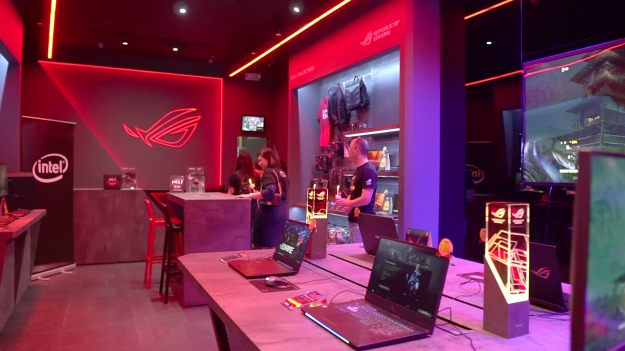 “With the launch of the South District of the Republic in SM Mall of Asia, we aim to further solidify our stance as the number one gaming brand in the country as we open the first ROG concept store in the country that adopts an open-floor layout. 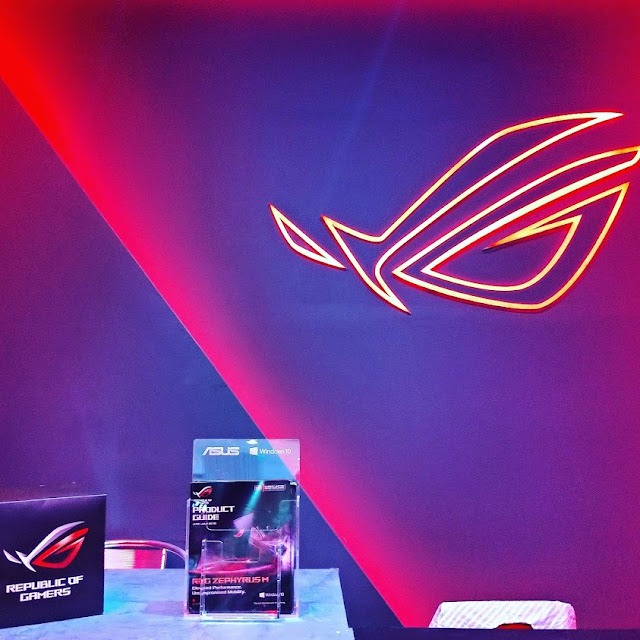 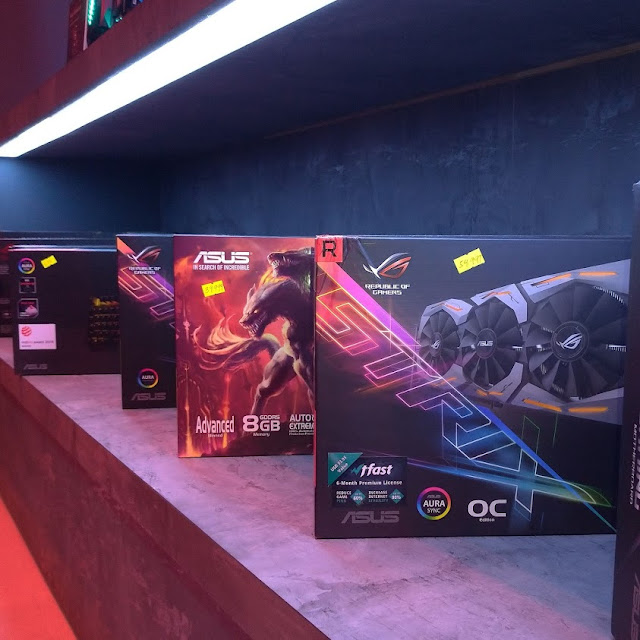 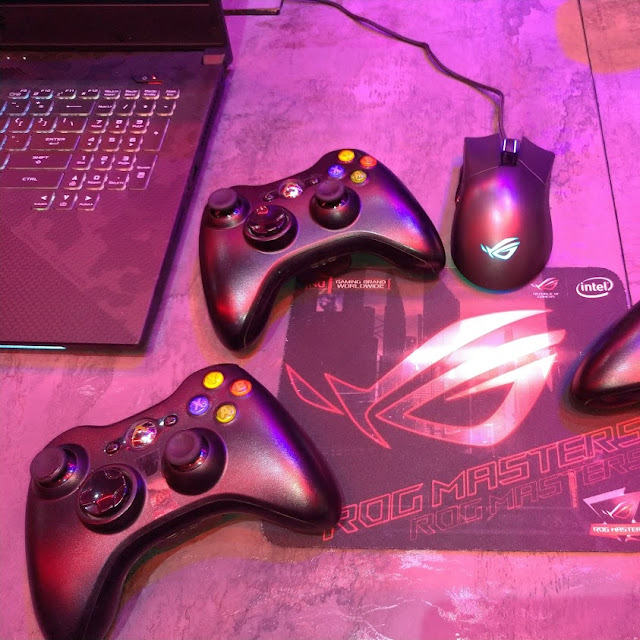 This is the first store outside Taiwan that will embrace an experiential floor plan, similar to our ROG premium store in Syntrend Electronics Mall in Taipei, and gives current and prospective ROG end-users with a better experience in trying out the latest ROG devices to help with their decision to Join the Republic,” said ASUS Philippines Systems Group Country Manager George Su. 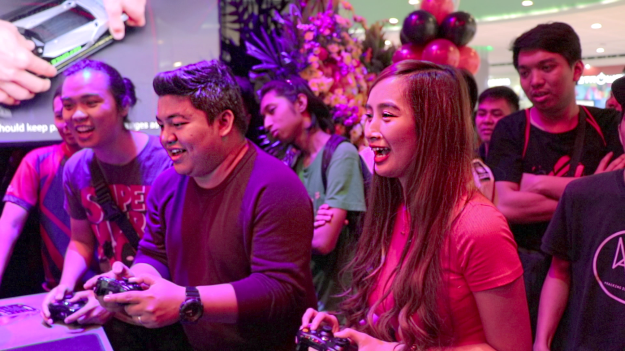 This milestone opening of the first-ever ROG store boasting an open-floor layout was attended by VIPs from ASUS Philippines, executives from partner dealer and distributors, premier DoTA 2 Shoutcaster Nico “KuyaNic” Nazario, and top local female streamer and ROG Ambassador Ann B. Mateo. End-users got a chance to play together with their e-sports and gaming idols in a head-on battle between Team Hero and Team SCAR spearheaded respectively by the gaming personalities.

ROG started fortifying its Districts back in 2016 by opening the Capital of the Republic in SM Megamall – the first ever concept store in the country, followed by the (2nd) North District in SM North EDSA in the same year. ROG continued to grow its territories, expanding its market to the Visayas Region by opening its 3rd District in SM City Cebu in 2017.

“With these districts of the Republic, ASUS ROG has dominated as the number one gaming brand in the country. In fact, we are happy to share that we are still the Number 1 gaming brand today, with a 53 percent market share based on market data as of June 2018,” said Su.

“However, our efforts don’t stop there. As we aim to expand our market share in the country, members of the Republic can also expect to get the same experience when they visit present and upcoming ROG districts near them,’ Su concluded.
on October 08, 2018
Email ThisBlogThis!Share to TwitterShare to FacebookShare to Pinterest
Labels: Lifestyle and Events