why this is my best valentine

There were no bouquets of flowers given, no fancy jewelry, no huge stuff toy that would need a cab to be taken home, no chocolates to munch on that were handed to me on this date. Instead, what I got was a lot of quality time and someone who just wanted to be with me, talk to me, listen to me, and make me happy.


It started with dinner at Pasto in El Pueblo, Ortigas. It was a semi fine dining kind of place and the ambience was very cozy. Food was great (I fell in love with the shrimp bisque) and parmigiana was just right. 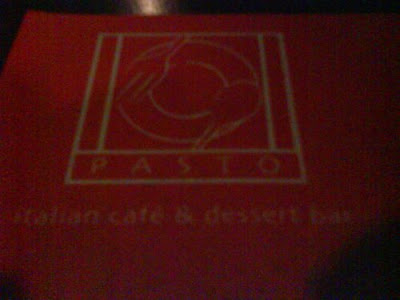 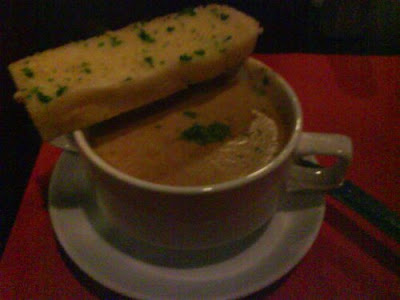 shrimp bisque soup
We then walked around Metrowalk and was giddy when we saw people selling pirated CD's. Yes, we are guilty of being practical ( read: cheap!) and started looking at CD's of movies or series we wanted to watch. We got a few and then walked around some more. We made fun of some couples who seemed mismatched and some who were walking around like they were marching for their wedding, meaning, really slow. I figured they were savoring the moment but come on, you can do that and walk like a normal person. Hehe.


After we were done walking and figuring out what we could do, he asked if I've ever been to a comedy bar and I said no. I was a bit apprehensive about going to one since I knew that the comedians always made fun of people in the crowd. Getting jeered and laughed at was not my idea of fun. He seemed so excited though so I thought, well, what have I got to lose.


At the back of my mind, I was thinking, "pretty weird place to be at for a valentines date."


So we went to KLOWNZ QC and I had the most fantastic time ever. I don't remember ever laughing so hard. The jokes were R-18 but they were so good and so funny. They were witty and sarcastic and some were just downright crazy. I lost whatever poise I had and just went with the flow. I think he was pretty surprised. He said it was the first time he's ever seen me like that. He couldn't believe I screamed and hollered when there were guys dancing on stage and laughed like a hyena at times. I just had so much fun.


Since the thing ended in the wee hours of the morning, we decided to grab breakfast as well and ended up gorging on a breakfast buffet. It had an Australian theme and had too many choices that if we tried every single thing on the table, we'd be too full for comfort. 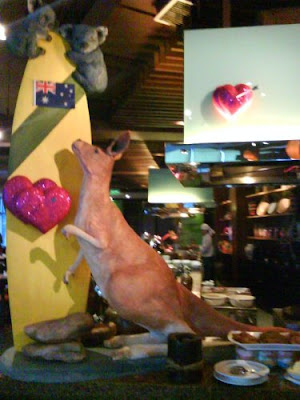 one of the designs for breakfast buffet 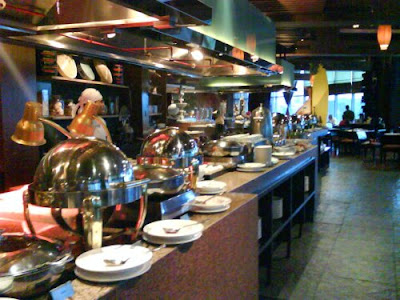 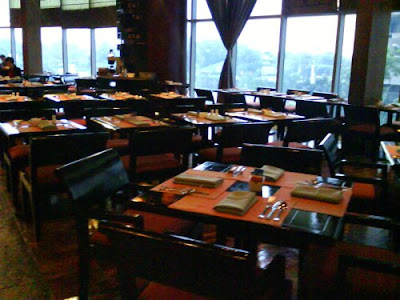 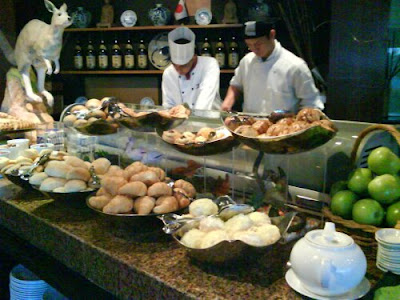 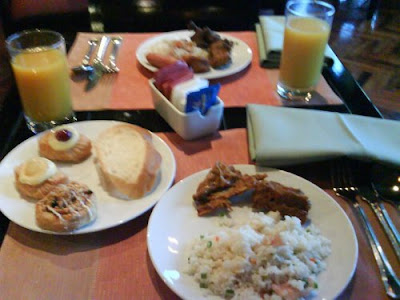 what we had for breakfast


The day was nothing fancy. It was nothing extravagant and yet, it made me really happy. I felt valued, loved, and needed. It felt good to feel all those things. This, I believe, is the reason why this is the best Valentines ever. As he said, gifts will fade but memory stay. I replied, "and should my memory fail, I have blogged it and can read back." Lol.


How was your Valentine?